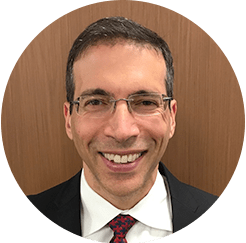 Alexander Arrow came to Zelegent, Inc. from Biolase, Inc. (NASDAQ: BIOL), the world’s lead manufacturer of dental lasers, where he served as a President and Chief Operating Officer, a Director, and Chair of the Audit and Compensation committees of the Board of Directors. Prior to Biolase, Dr. Arrow was the Chief Medical Officer of Stanford-affiliated neuroscience company Circuit Therapeutics, Inc., and prior to that he spent five years as the Chief Financial Officer of cardiovascular device manufacturer Arstasis, Inc. As CFO of Arstasis, he worked with future Zelegent Vice President of Regulatory and Clinical Affairs, David Humbert, and future Zelegent Vice President of Engineering, Joe Paraschac. 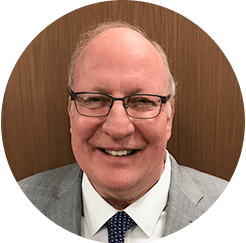 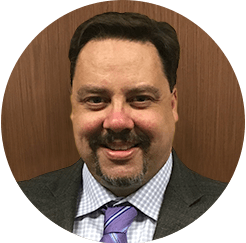 Rick Lilly brings 19 years of medical device engineering experience to Zelegent, with a career that has focused on bio-resorbable, implantable medical devices, like the Elevo™ implant. Prior to Zelegent, Mr. Lilly spent three years as the Director of R&D for Articulinx, Inc., a company developing a small joint flexibility implant. Prior to Articulinx, he spent four years as the R&D Engineering Manager for Transcend Medical, Inc., in which he brought the inserter for the company’s ophthalmology device from concept to clinic in just four months. Prior to Transcend, he was the R&D Program Manager at Apneon, Inc., a company developing a complex implantable anti-snoring device, where he took over for Joseph Paraschac. He similarly succeeds Mr. Paraschac at Zelegent, who was the engineer who refined the Elevo™ implant design before him, and one of the most prolific inventors in the field of sleep apnea and suture handling.

Ms. Ybarro has advised Fortune 500 companies such as Covidien RMS (Medtronic) and Johnson and Johnson, as well as specialized devices and OTC manufacturing such as WomanCare Global and McKenna Labs, Inc. She has launched and reviewed Verification and Validation activities for life-saving devices which have significantly more complex risk factors than the Zelegent Elevo® Set has.

Ms. Ybarro received her undergraduate degree from San Jose State University and earned her MBA in Business from Alliant International University (in 2010) with an emphasis in Sustainability. She also holds a Management Certificate from UCSD’s Extended Studies Program.